23 people were left injured this morning when a taxi crashed into the side of another on Malibongwe Drive in Randburg.

Rescue services had to use specialized equipment to free the patients while local authorities diverted the traffic.

Once freed, paramedics assessed the patients and found that 23 patients had sustained injuries ranging from critical to minor.

The patients were treated for their injuries and the critically injured provided with advanced life support interventions.

Shortly after treatment, the patients were transported to various hospitals for urgent treatment.

Traffic in the area was heavily affected due to the collision.

Local authorities were on the scene for further investigations. 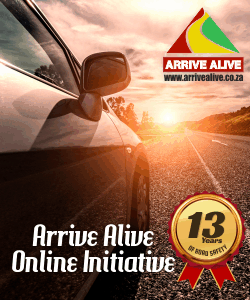 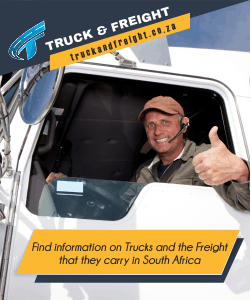